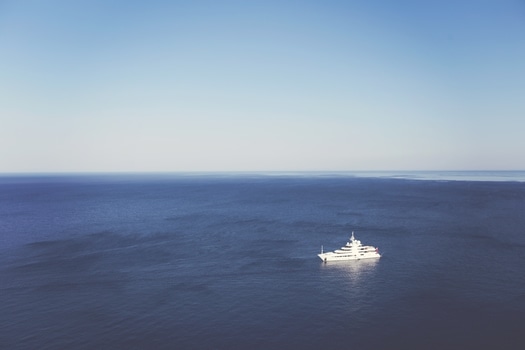 Just because you have large sums of money to pass to your heirs does not mean that you don't have problems to address besides how much tax you don't want to pay. Whether they are adult children or grandchildren, having heirs with behavioral problems, mental illnesses, a problem with drugs or chronic unemployment creates a different kind of estate planning challenges. You don't want to give a large sum of money to someone who may use it to further fuel a self-destructive lifestyle, but you won't be around to see what happens. One solution is the use of an incentive trust, which gives the trustee power to enforce provisions designed to motivate the heir or, if they are not in compliance with the terms of the trust, to ingeniously disinherit them completely.

Someone with a disability or who has received a major settlement due to an accident that has left them unable to care for themselves is not the person who needs an incentive trust, according toThe Greater Wilmington Business Journal article, "Trusts Can Include Incentives For Heirs To Act Responsibly." For individuals in those situations, a regular trust needs to be set up to ensure that they have the care and comfort that they need. But for situations that involve what we today call "bad choices," there is the incentive trust.

You must use great care when creating an incentive trust.

Attempting to control too many aspects of an heir's life can be counterproductive: it's called trying to "rule from the grave," or making an inheritance conditional. Examples of "incentives" include completing a certain degree or entering a certain line of work that may not be in line with an adult's actual talents or aspirations.

Nonetheless, where a clear pattern of negative actions exists, the right incentives can encourage an heir to make better life choices.

It's important to be realistic. The promise of inherited money may not be enough to overcome a pattern of severe substance abuse, so the threat of giving the inheritance to charity if specified incentives aren't met might be needed.

It may be a good idea to attach age restrictions.

If you have a kid who is irresponsible with money, a trust might be structured so that s/he will not have access to the estate's principal until a certain age. Some trusts set up staggered distributions, at specified ages, to keep them from burning through their inheritance right away. Another way to encourage a responsible lifestyle is to distribute trust funds on a matching basis. That might be dollar for dollar, based on what the beneficiary earns on his or her own. This is known as a "work ethic" clause.

Another sort of incentive clause could specify that the trustee wouldn't distribute any money until the heir showed an ability to handle the funds. For someone with an abuse problem, this could be enforced by requiring the beneficiary submit to random drug testing. Failure to comply could result in the assets being distributed to alternate beneficiaries, like charities.

Instead of just disinheriting a child or grandchild, an incentive trust can work as an escape clause. It might just help to get someone who's struggling to turn his or her life around.

Contact a qualified estate planning attorney to help you create the appropriate incentives for your unique circumstances.

Where Is Aaron Hernandez’s $9 Million?

It appears that Aaron Hernandez, who committed suicide while in prison, might have placed money in an irrevocab... Read More »

Check with Attorney before Challenging Estate

The outcome of a challenge to an estate isn’t guaranteed and could backfire, according to the Wills, Trusts & Esta... Read More »

Charles Manson, who died in prison in November, knew he had an estate and he made plans for it to go to his pen pal, ac... Read More »